America's First Jet Fighters Battled North Korea in the Sky. It Was Almost a Total Disaster. 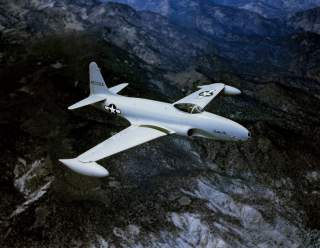