America's 'Stealth' Air Force vs. North Korea: Who Wins in a War? 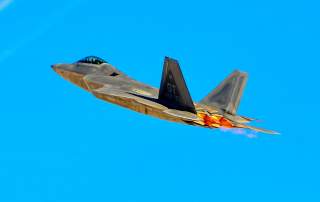