Are Russia and China Preparing for War? 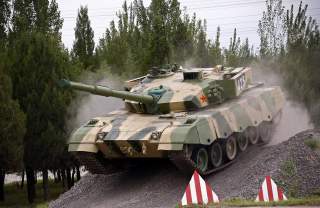