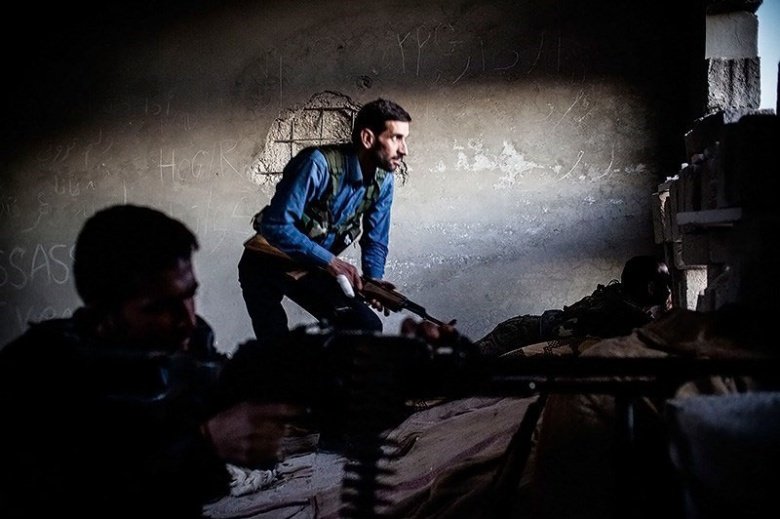 In any event, it’s less than obvious what kind of pressure the United States can exert against the Syrian government without resorting to further military intervention—an option Tillerson has intimated is not on the table. The Syrian government has remained a pariah in the West and among the Sunni Arab states in the Middle East for years, and can hardly be isolated more from either. Ankara, which is charting its own increasingly authoritarian path in increasing divergence with the West, has actually become more amenable to Assad and Putin, not less.

Perhaps Tillerson has some truly creative diplomatic solutions up his sleeve and can draw upon untapped reservoirs of goodwill and leverage that will untie the ever so tangled diplomatic knot in Syria. Until there is evidence to this effect, his assertions that the United States will easily shift Assad out of power ring as weirdly removed from reality.