B-2 Bomber: The One Weapon That Could Kill North Korea's Leaders and Nukes 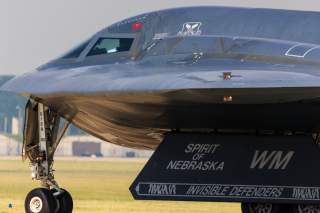