Back in 1969, the Chinese Military Raided a Russian Border Outpost. It Could Have Started a War. 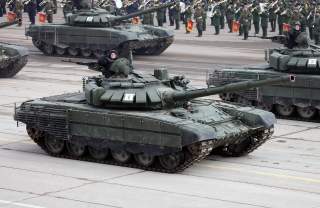