Boeing's X-32: The Plane That Could Have Replaced the F-35 Stealth Fighter 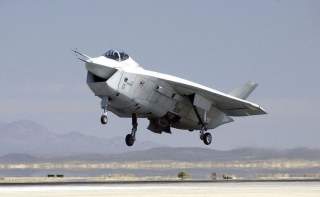