A Bomber Way Ahead of Its Time (That Looks Just Like the B-2 Spirit): The YB-49 Flying Wing 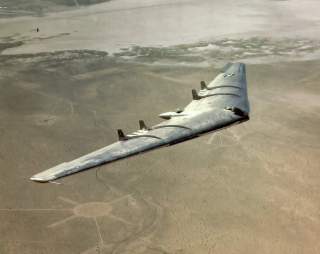