BrahMos: Everything You Need to Know About India's Mach 2.8 Missile 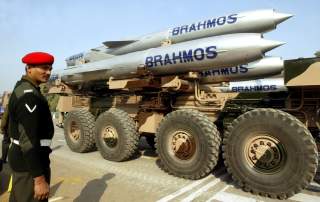