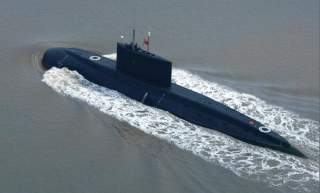 India is growing increasing concerned about China’s submarine deployments in the Indian Ocean, as Beijing ramps up talk of being able to blockade India with nuclear submarines.