Chemical Weapons Fact: Why Breathing in Sarin Might Be the Worst Way to Die 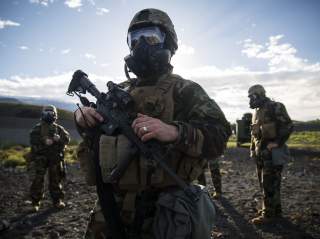 (Note: This first appeared last year and is reprinted due to breaking events.)