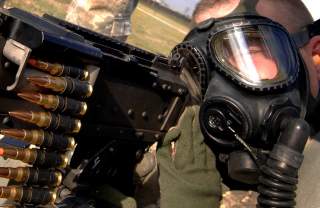 Editor's Note: Considering recent events in Syria, we have republished the below piece from 2014.