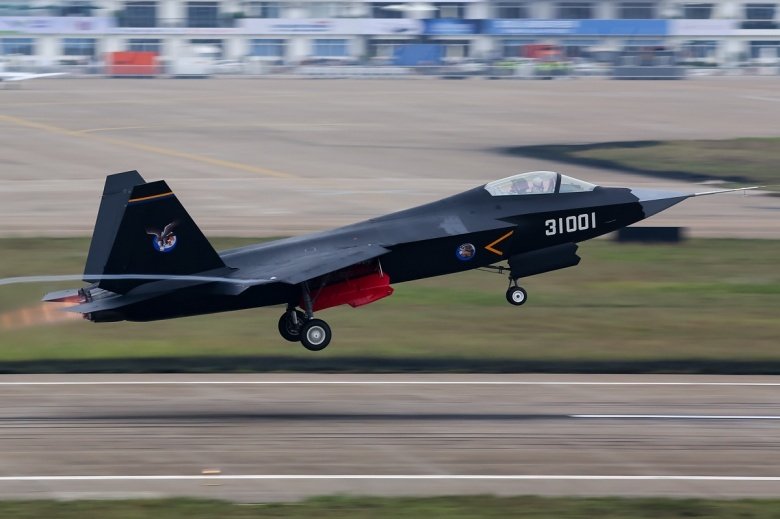 Paul Dibb recently wrote on The Strategist/The National Interest that China has long-term systemic problems which will prevent its continued rise to Asian great power status, and that as a “brittle state,” China can’t afford to go to war as the risk of failure is too great. But he ignores China’s strategic culture, its history and national identity, all of which strongly influence its policy choices in Indo–Pacific Asia today and into the future, including any decision to go to war, and which also drive its military modernization process. He then rather unconvincingly characterizes China as an isolated power absent friends.

President Xi Jinping promotes the idea of the ‘China Dream’, which is about restoring China’s traditional, and from its perspective, rightful position as the leading or dominant power in Asia. From a domestic perspective, this demands that China continues to develop and accrue comprehensive national power, but in terms of foreign policy it also demands that China resolve the issue of Taiwan as well as the territorial disputes in the South China Sea and East China Sea in its favor. China is deadly serious when it says that reunification of China and Taiwan must occur on Beijing’s terms, and is equally as serious when it says that the South China Sea belongs to China. From Beijing’s perspective, China’s self-declared ‘nine-dash line’ isn’t negotiable. In the same way, resolving the dispute between China and Japan over the Daioyu/Senkaku islands in the East China Sea in China’s favor is also a critical interest to Beijing. Those three potential flashpoints involve key allies of the U.S., and in the case of the South China Sea, raise the critical issue of freedom of navigation of the seas. Therefore, any Chinese challenge of the sort now emerging in the South China Sea can’t be ignored by Washington either.

When thinking about whether China will go to war, it’s important to look at how China perceives the region and understand how it thinks about Asia’s security challenges. It’s vital to recognize that there’s a strong historical force in China’s perception of the ‘century of humiliation’, which scars China’s national identity. The Chinese Communist Party (CCP) exploits both this scar tissue of the century of humiliation and the nationalism within Chinese society to justify and promote its assertive activities in security disputes, and to reinforce its own grip on power. There’s a strong political narrative that not only was the CCP responsible for ending the century of humiliation, but that the CCP will also rejuvenate China’s greatness and realize the China Dream. The use of historical symbology can’t be ignored; it’s exploitation by the CCP reinforces the idea, as argued by Merriden Varrall, that ‘history is destiny,’ and that China regards itself as destined to once again lead Asia. China can’t back down on Taiwan, on the South China Sea or the Diaoyu/Senkaku islands disputes. To do so would shatter the China Dream, and with it, the CCP’s legitimacy. If challenged, as may occur in the future, particularly in relation to freedom of navigation around China’s reclamation activities in the South China Sea, China has vowed not to accept violations of its sovereignty. At that point accurate assessments of PLA capabilities will really matter.

Paul goes on to suggest that China has few powerful friends and suffers from deepening strategic isolation. I find this assessment unconvincing given the growing potential for Chinese soft power as it promotes the Silk Road initiatives that will see greater integration between China and its neighbors. The ‘One Belt, One Road’ initiative is a key element of Chinese grand strategy and peripheral diplomacy that promotes interdependent development between China and its neighbors, and which ties their success to China’s rise. The Silk Road initiatives will open up new markets and ensure that China has access to resources essential to realize the China Dream. In that sense, all roads lead to Beijing to place China once again firmly as a 21st Century Middle Kingdom.

The geopolitics of the Silk Road is important and challenges Paul’s perspective on an isolated China. Chinese investment in its developing neighbors, particularly given that the investment comes with no strings attached to political reform, is such that recipient states won’t want to place Chinese economic largesse at risk. That’s bound to affect their foreign policy calculations in a crisis, raising the prospect of some states remaining neutral or aligning with Beijing, rather than with Washington. This raises the prospect that China indeed does have a grand strategy to achieve the China Dream, and in the process reshape the political, economic and security architecture across Asia to restore its traditional leadership role at the expense of the US-led ‘hub and spokes’ arrangements.

Paul is correct when he says that China can’t tolerate a failure, but I disagree with his interpretation that this would make China timid about going to war. The success of the China Dream isn’t just about domestic economic growth. It’s about China’s return to great power status across Asia, resolving territorial disputes in Maritime East Asia in its favor, preventing U.S. containment by countering the rebalance, and building economic linkages to promote Chinese influence at the expense of the U.S. and its regional allies. China will fight to protect these goals. A second post will examine why Paul’s analysis on PLA weaknesses must be challenged.