China Is Building Mobile ICBMs (But Is America Paying Attention?) 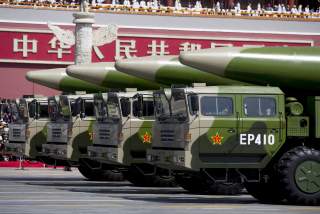 (This first appeared early this year.)