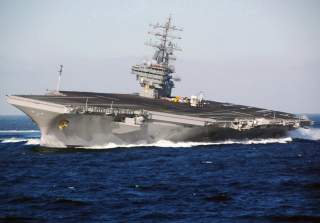 This week Chinese state media reported that a new brigade of Beijing’s most advanced intermediate-range ballistic missile (IRBM) has been “activated.”