China's Undewater Nukes: The Most Dangerous Nuclear Threat No One Is Talking About? 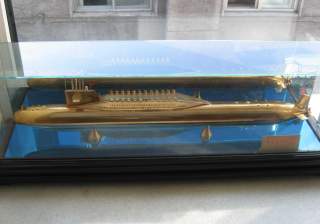