Chinese Aircraft Carriers: A Nightmare for the U.S. Navy? 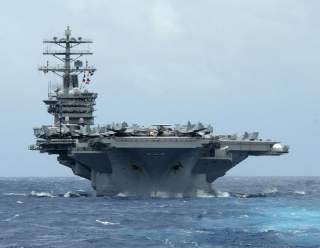