Could America Really Have Won the Vietnam War? 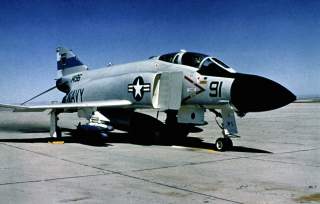