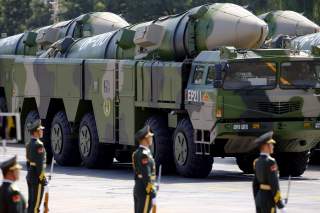 Question: how much should America or anyone else fear China's supposed super missile, the DF-21D or DF-26?

(This first appeared in September 2015).