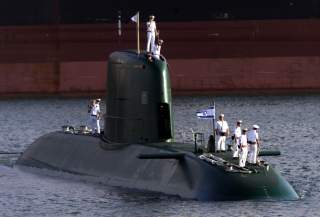 In 2016, it was reported that the Dolphin IIs were equipped with a newly-developed sonar device by the Israeli company Rafael. The new system allows for the detection of very distant noises by filtering disrupting sounds.