Could North Korea Annihilate Seoul with Its Artillery? 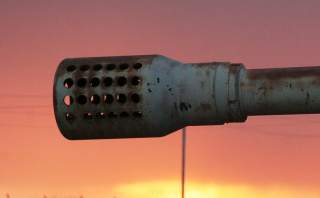