Could North Korea Shoot Down the U.S. Air Force in a War? 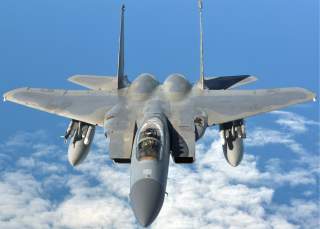