Could North Korea's 4,300 Tanks Crush America in a War? 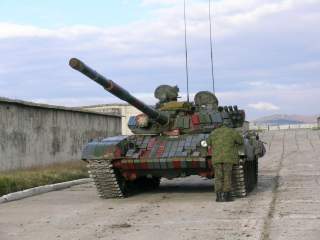