Could North Korea's Army Crush the U.S. Military in a War? 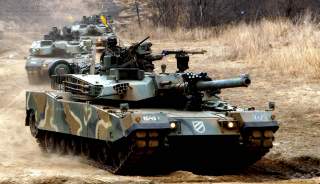 More Reasons Why the F-35 Is a Total Disaster.