Could Poland's Tanks Stop Russia in a War? 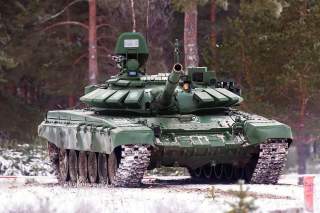