Could the F-117 Nighthawk Make a 'Stealth' Comeback? 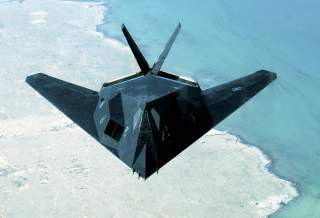 The Lockheed Martin F-117 Nighthawk is a legendary plane. That aircraft was retired in 2008, but would the F-117 still be useful today?