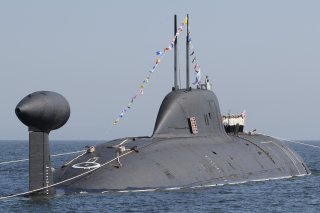 This first appeared in November of last year.