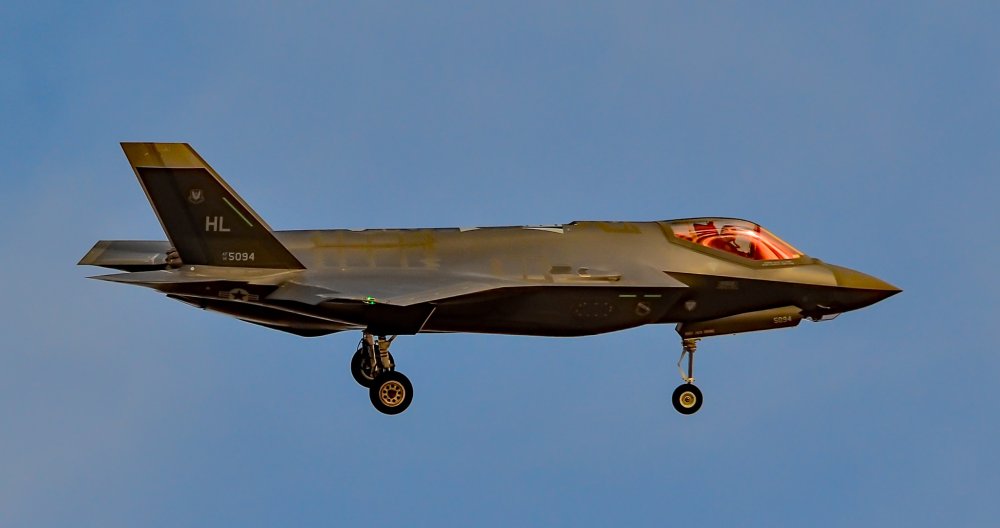 Air Force officials have explained that, looking back to 2001 when the JSF threat started, the threats were mostly European centric – Russian made SA-10s or SA-20s. Now the future threats are looking at both Russian and Chinese-made and Asian made threats.

Air Force senior leaders have explained that Russian and Chinese digital SAMS (surface-to-air-missile-systems) can change frequencies an are very agile in how they operate.

While training against the best emerging threats in what Air Force leaders call “open air” ranges looks to test the F-35 against the best current and future air defenses – there is still much more work to be done when it comes to anticipating high-end, high-tech fast developing future threats. This is where modeling and simulation play a huge part in threat preparation, developers said.

In a simulated environment, F-22s from Langley AFB in Virginia could train for combat scenarios with an F-35 at Nellis AFB, Nevada.

The JSF’s Active Electronically Scanned Arrays, or AESA’s, are technology an F-35 pilot could use to try to identify and evade enemy air defenses. AESA on the aircraft is able to provide a synthetic aperture rendering of air and ground pictures.  The AESA also brings the F-35 electronic warfare capabilities.

Part of the idea with F-35 modernization is to engineered systems on the aircraft which can be upgraded with new software as threats change. Technologies such as the AESA radar, electronic attack and protection and some of the computing processing power on the airplane, can be updated to keep pace with evolving threats.

In the event that an F-35 is unable to fully avoid ground-based air defenses, the fighter can use its speed, maneuverability and air combat skill to try to defend against whatever might be sent up to challenge it.

While the Air Force will soon be operational with the F-35s most advanced software drop, called 3F, the service is already working on a 4th drop to be ready by 2020 or 2021. Following this initial drop, the aircraft will incorporate new software drops in two year increments in order to stay ahead of the threat.