Desert Eagle: The Gun That Is Part Revolver, Pistol and Rifle 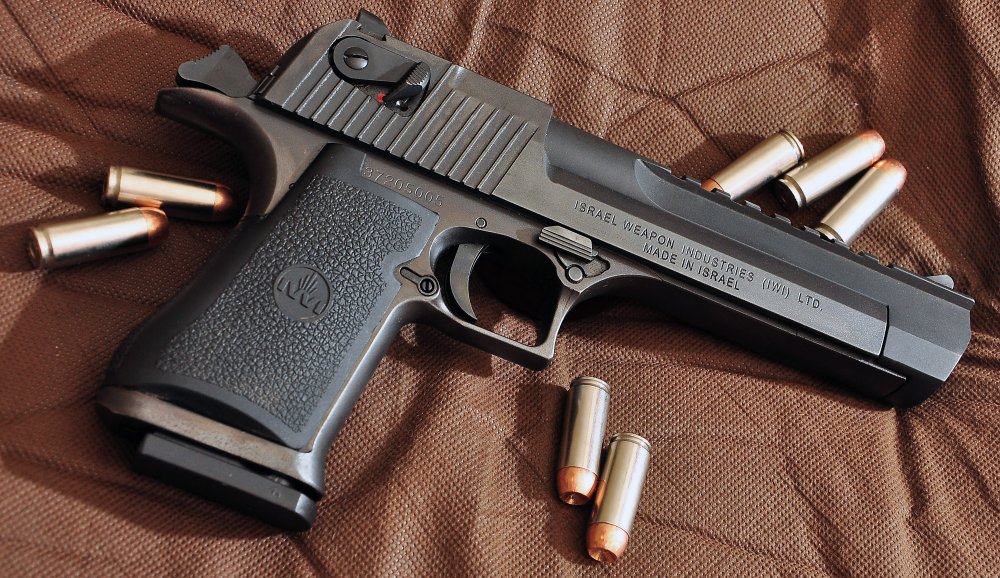