Did China Just Make ALL Stealth Fighters (Think the F-22 and F-35) Obsolete? 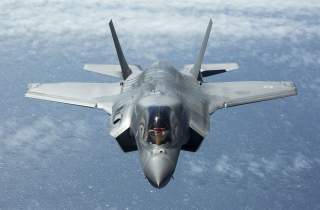 While theoretically, if such a radar existed, it would be able to detect and track stealth aircraft with impunity, but it is unclear if China truly mastered such technology. The Chinese defense industry has claimed a breakthrough in mastering quantum radar technology, but Western defense industry officials said that such a system is not likely to exist outside a laboratory. Even then, the quantum radars would be difficult to build and test reliably even in a lab environment. Indeed, it is likely that networked low-frequency radars—which can also detect and track fighter-sized stealth aircraft—are more likely to be a more pragmatic development.