Everything You Need to Know: North Korea's Chemical Weapons Are No Joke 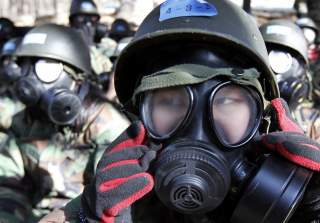