Everything You Need to Know: What if America Launched a Nuclear Attack on North Korea? 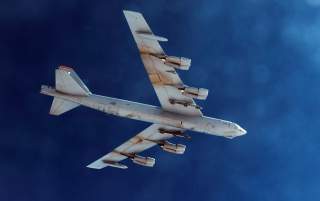