Evolving Threats and Strategies Will Require More and Better ISR 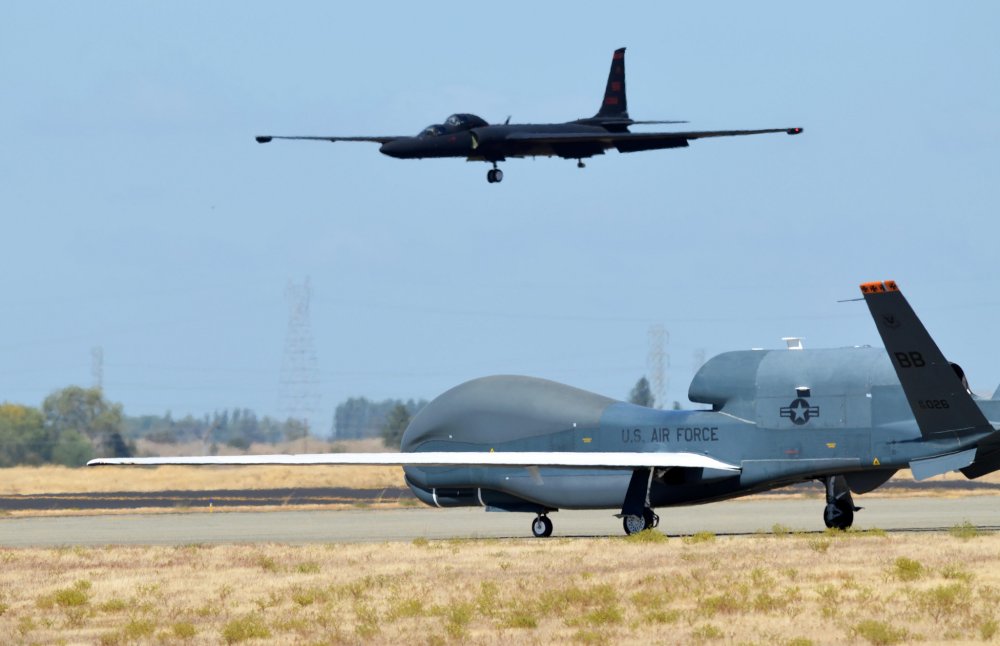 The last 16 years of continuous conflict with multiple terrorist organizations around the world has taught the military one lesson: the importance of information, surveillance and reconnaissance (ISR) capabilities.  The ability to collect, process, exploit and disseminate vast amounts of information from multiple types of sensors is vital to successfully prosecuting the counterinsurgency fight. Now, the United States is confronting new and evolving threats with the knowledge and, in a growing number of cases, the resources to counter current U.S. ISR capabilities. In addition, the U.S. military is pursuing new operational concepts such as Multi-Domain Battle and distributed lethality. As a consequence, there is a pressing need for more and better ISR capabilities.

The conflicts in Iraq and Afghanistan saw a revolution in ISR platforms, sensors, analytic capabilities and organizations. The Pentagon invested massively in many different unmanned aerial systems, or drones, such as Predator, Reaper, Shadow, Wasp and ScanEagle. These were backed up by fleets of specialized manned platforms like the MC-12W, essentially a commercial aircraft loaded with sensors.  The protection of U.S. bases in Iraq and Afghanistan was enhanced by the deployment of both fixed towers and aerostats equipped with electro-optical sensors. Even systems developed during the Cold War such as the Navy’s EA-6B Prowler and P-3 Orion were pressed into service.

The advancement in sensor technologies has been even more dramatic than that in platforms. The demand for continuous visual identification and tracking of targets drove the development of ever more compact, higher resolution video cameras. To these were added sensors operating in other portions of the electro-magnetic spectrum creating a capability for multi-spectral ISR. In addition, the military developed wide area surveillance systems such as Gorgon Stare that can provide a continuous city-sized overall picture with high resolution “chipouts” of individual views, each of which could be streamed in real time to multiple viewers.

The focus of these investments in ISR was on the unique information requirements of counterinsurgency warfare such as full motion video to track individual fighters and vehicles.  In addition, the choice of platforms was influenced significantly by the benign air environment.

While the ongoing global fight with increasingly sophisticated terrorist organizations will continue to benefit from the kinds of investments in ISR described above, evolving threats and concepts of operations will drive the need for more and better ISR. Today, the United States faces the challenge of prospective adversaries with medium and even high-end capabilities. The U.S. military needs ISR capabilities that can, inter alia, track North Korean mobile ballistic missiles, detect Iranian nuclear weapons activities, follow the deployments of the Chinese Navy and provide targeting information on Russian armored columns and long-range fire systems.

Moreover, these capabilities must operate in an increasingly hostile air and electronic environment. The time is coming when even some non-state actors will have the means to counter ISR capabilities intended for the lower-end fights.

The U.S. military is responding to the challenge posed by adversaries that have “gone to school” on the American way of war and are deploying increasingly sophisticated military capabilities by exploring new operational concepts such as Multi-Domain Battle and distributed lethality.  The centerpiece of these new approaches to combat is an ISR architecture that not only can see what our adversaries seek to hide, but can operate in contested environments and provide relevant and timely information to the entire joint force and coalition partners. These new concepts suggest the need to make every platform a sensor, automate much of the information exploitation process and increase the robustness and resilience of supporting networks.

Some defense planners envision a future battlefield in which the ground is crawling with robots and the skies are darkened by drones. Swarms of unmanned systems would dominate in the battle for an ISR advantage.

In reality, the issue of quantity versus quality when it comes to next-generation ISR is yet to be resolved. This is particularly the case in contested environments where targets are mobile or hidden, defenses have proliferated, a drone’s guidance systems can be jammed and networks compromised. In such a world, more sophisticated platforms deploying multiple sensors of greater range and acuity and carrying defensive and even offensive capabilities may make more sense.

In a security environment dominated by increasingly capable state actors, one of the best new ISR platforms is likely to be a tactical fighter, the F-35.  With its combination of stealthiness, advanced sensors and networked communications, the Joint Strike Fighter can provide high-quality ISR and even command and control for the joint force.

Certain capabilities created at the height of the Cold War could find a new lease on life. An example of this is the venerable U-2 Dragon Lady. Despite repeated attempts by the Air Force to retire the U-2 in favor of the unmanned Global Hawk, it continues to fly because it has unmatched capabilities that will be particularly relevant to the new security environment.  As the nation’s leading expert on the Dragon Lady pointed out in a recent article, in comparison to the Global Hawk the U-2 flies higher, has a larger payload capacity, can operate better in harsh weather conditions and carries electronic warfare systems. Proposed improvements to the aircraft and its payloads would increase the utility of the U-2 to provide ISR of evolving threats. The best ISR architecture for a more complex and dangerous security environment will exploit the unique capabilities of both the U-2 and the Global Hawk.