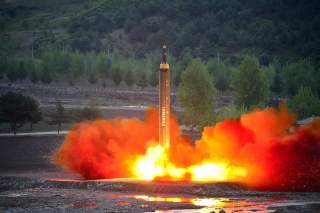 (This first appeared in September.)