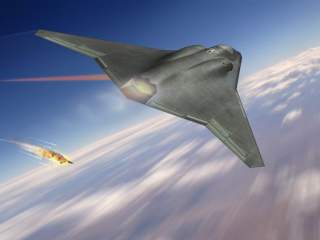 Northrop Grumman has released new design concepts for sixth-generation fighters for the U.S. Air Force and the U.S. Navy.

The two services are exploring next-generation replacements for the stealthy Lockheed Martin F-22 Raptor, the Boeing F-15C Eagle air superiority fighter and the Boeing F/A-18E/F Super Hornet naval strike fighter. The Pentagon hopes to field next-generation fighters to replace those aging platforms by the mid-2030s, but there are questions as to whether there is enough money in the budget to develop two completely new warplanes.

Nonetheless, to field new fighters before 2040 the Pentagon has to start the process now. Even the comparatively new Raptor—which is in its tenth year in service—will have been operational for thirty years in 2035—so the need is urgent. One senior industry official told me earlier this year that “2035, if you started right away, would be your best case IOC [initial operational capability].” “That means get this AOA started right away,” he added.

If the Air Force and Navy manage to get a formal AOA underway by January 2016, then the Pentagon could enter into a Milestone A technology development phase somewhere between 2018 and 2019. Following an optimistic timeline, the Navy F/A-XX and Air Force Next Gen Air Dominance (NGAD also know as F-X)—program could reach a Milestone B source selection decision in 2025. Then, the engineering and manufacturing development phase would take about ten years. That would allow for a 2035 entry into service date for the new aircraft. But, industry sources cautioned, that’s a 'best-case scenario.'

The Navy and the Air Force are still working to determine what kind of capability gaps the new F/A-XX and Next Gen Air Dominance will need to address. But it is already becoming apparent that the Pentagon has learnt from the $400 billion F-35 Joint Strike Fighter debacle—the F/A-XX and the NGAD are likely to be separate programs that share common technologies. “As you'll see over the coming years, the differences between the primary mission and the likely threats will drive significant differences between the F/A-XX and F-X programs as well as legacy systems like the F-22 and F-35,” one senior defense official explained. 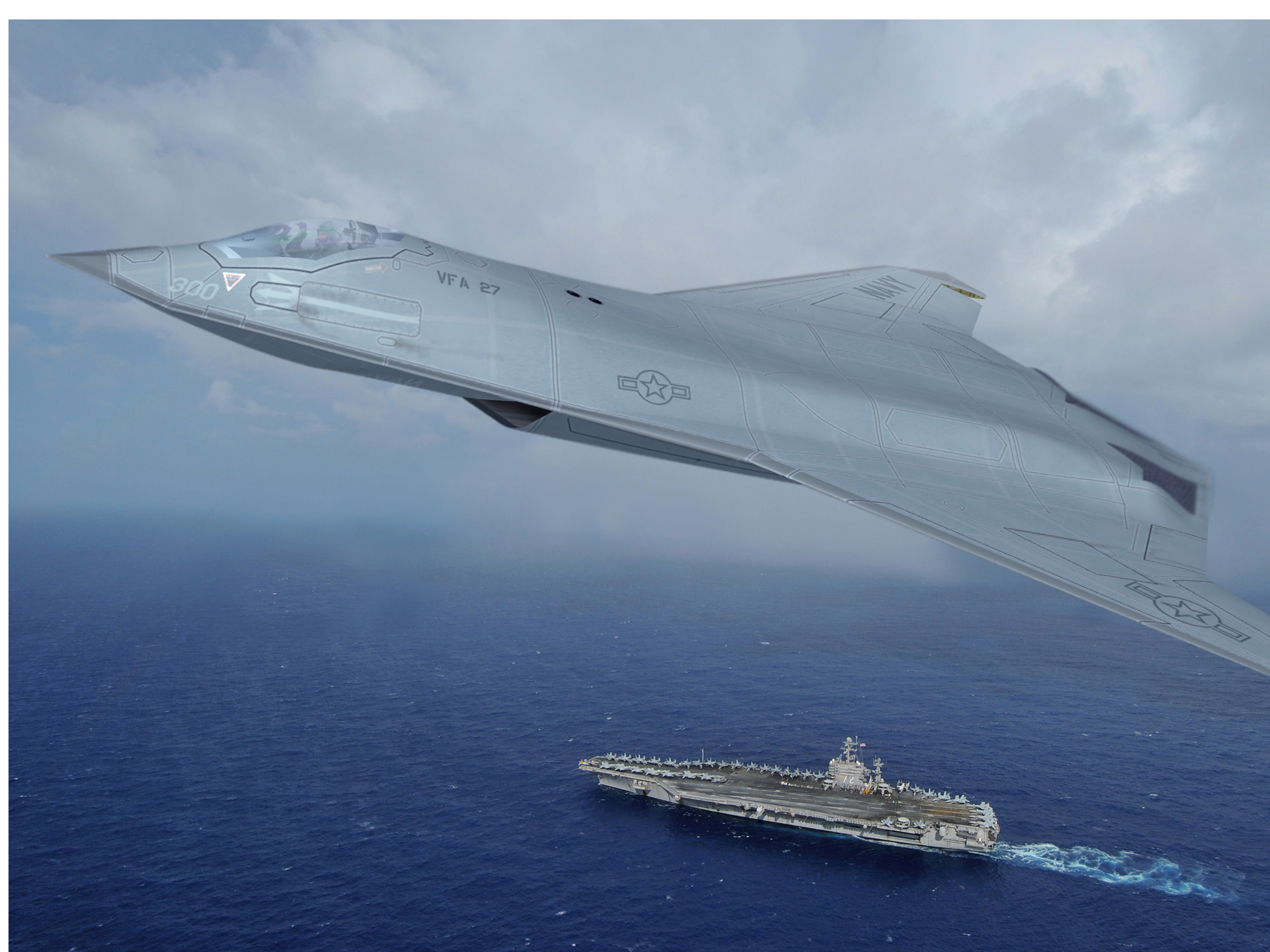 As such, Northrop concepts for a naval F/A-XX and NGAD are markedly different but share common technologies and features. For example, the Navy design appears to have twin engines while the Air Force design appears to only have one. Both concepts appear to be supersonic flying wings designed for broadband all-aspect stealth. But that means no protruding empennage surfaces like tail fins—which is a problem for designers. A supersonic flying-wing design will be extremely challenging and—very possibly—impossible even with thrust vectoring, industry sources said.

While a flying-wing bomber is relatively simple to design without tail fins, a fighter is a different matter. A fighter does not have the wingspan to use differential control surface movement for low-speed control. Nor is thrust vectoring a viable solution, particularly during landing when the engines are at low power settings. Industry officials say it’s a vexing problem to solve—thus the Air Force and Navy might be forced to rely on electronic and cyber warfare to counter low-frequency radars that can detect and track tactical fighter-sized stealth aircraft. It is not clear how Northrop intends to solve the problem—if indeed it does.

While Northrop doesn’t say it—both aircraft designs are likely to use adaptive cycle engine technology—which optimize the power plant’s bypass ratio for its given airspeed and altitude. Both the Air Force and Navy are working on adaptive cycle engines. But Navy is taking it a step further, instead of just an adaptive fan that just generates a third cooling stream, the Navy’s Variable Cycle Advanced Technology (VCAT) program is working on an adaptive turbine. If the Pentagon and industry combine the technologies from VCAT with the Air Force’s Adaptive Engine Technology Development (AETD) and follow-on Air Dominance Adaptive Propulsion Technology (ADAPT) efforts, it should yield huge performance gains. That means that next-generation fighters could have a lot of excess power available for directed energy weapons.

Indeed, Northrop’s concept for the Air Force NGAD fighter depicts a single-engine flying-wing aircraft armed with a directed energy weapon. According to Northrop, directed energy weapons and thermal management for those weapons—and advanced sensors—are going to be the fundamental challenges for a sixth-generation warplane. The most advanced current generation of high-power lasers are only about thirty-three percent efficient. That means two megawatts of excess heat is generated for every one megawatt of electricity that is formed into a laser beam, Tom Vice, president of Northrop aerospace systems, told Flight International.

In terms of raw aerodynamic performance, the F/A-XX and NGAD are likely have similar performance to the Lockheed Martin F-22 Raptor—which has the best flight performance of any operational fighter ever built. Like the Raptor, the new aircraft will blend supersonic cruising speeds of around Mach 1.8 with advanced stealth and extreme agility. However, the new aircraft, if completed, will be orders of magnitude more stealthy over a wider range of frequencies. There will also be more emphasis on defeating infrared sensors and other alternative detection methods.

Combining those traits with breakthrough thermal management technology will be the key to winning the future NGAD and FA-XX contests. “The B-2 brought a lot of technology together in a very unique package,” Vice told Flight. “This airplane will now combine a lot of that, and thermodynamics will be a key discriminator in who wins.”