Exposed: Why China Would Lose a War against America 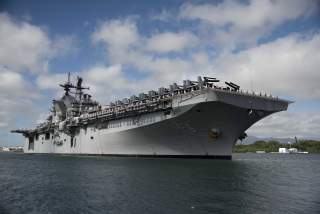