Forget China's Stealth Fighter: This Is the Plane America's Military Should Fear 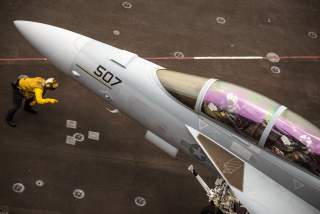