A Forgotten Fact: In 1969, Russia and China Almost Went to War (And It Could Have Gone Nuclear) 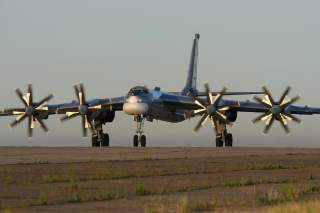 Would China have used nukes? Much would have depended on how the Chinese reacted to defeats on the battlefield. If the Chinese leadership decided that they needed to “use or lose” their nuclear forces in anticipation of decisive Soviet victory, they could easily have incurred a preemptive Soviet attack. Given that Moscow viewed Beijing as abjectly insane, Moscow could very well have decided to eliminate the Chinese nuclear force before it became a problem.

This first appeared in Februrary 2016 and is being reposted due to reader interest.