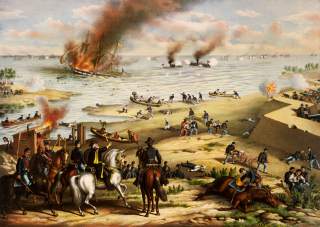 This appeared earlier in the year.