Get Ready, America: China Has Its Own Lethal B-52 Style Bomber 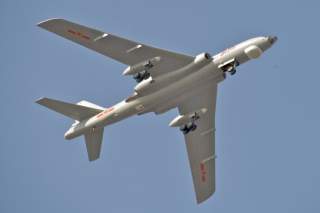