Get Ready, Russia and China: America's F-22 Raptor Is Getting More Stealth and More Firepower 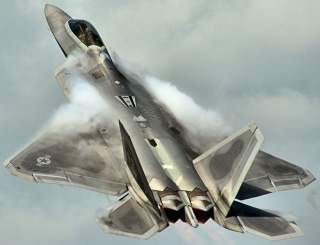