Guess Where This Hawkish Group Thinks Iran's Nuclear Sites Are 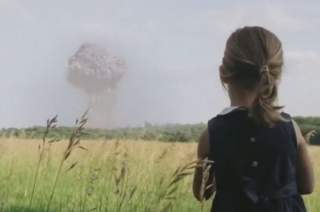 It’s probably the most famous attack ad in American history. A little girl stands in a meadow, plucking the petals off a daisy, counting each one—getting a few numbers wrong on the way—up to ten. Then the piercing tannoy voice comes in, counts down. Zero. Flash. Mushroom cloud. “These are the stakes!” proclaims the voiceover. “To make a world in which all of God's children can live, or to go into the dark. We must either love each other, or we must die. Vote for President Johnson on November 3rd. The stakes are too high for you to stay home.”

The ad was part of a broader effort by the Johnson campaign to paint Republican challenger Barry Goldwater as a reckless hawk who would lead America into a horrific confrontation with the Soviets. Johnson went on to hammer Goldwater—the Arizona senator would only capture six states and less than 40 percent of the national vote.

Now LBJ’s ad is getting a reprise. Secure America Now, a Washington-based 501(c)(4) advocacy outfit. The ad, “Daisy 2,” targets the Obama administration’s handling of Iran’s nuclear program. The new voiceover: “These are the stakes. We either stand up to supporters of terrorism, or we and our allies risk losing the freedom we cherish. We must not let the jihadist government of Iran get a nuclear bomb. President Obama has an opportunity to stop it. But he is failing. Join with us. Let's secure America—now.”

The video directs viewers into a net of “microsites,” including TruthAboutIran.com and IransIllegalNuclearProgram.com, in addition to Secure America Now’s homepage. TruthAboutIran.com focuses on the Iranian government’s support for terrorism and the not-cuddliness of President Hassan Rouhani; Secure America Now’s site offers an animated GIF-listicle of “Thirteen Reasons to Impeach Barack Obama.” But it’s the Iran’s Illegal Nuclear Program page that takes the cake, thanks to this map of Iran’s nuclear sites: 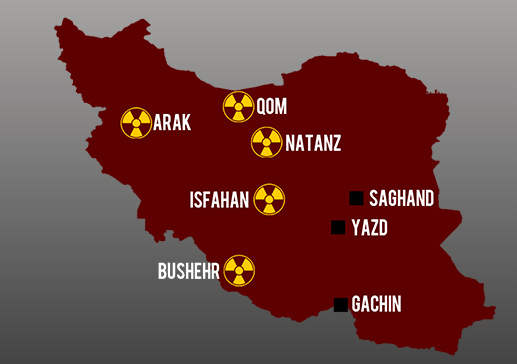 The map offers an interesting interpretation of Iran’s geography. The seminary-city of Qom, normally south of Tehran, is taking a vacation north of Tehran in the mountains near the Caspian; the massive underground enrichment halls at Natanz have wandered off into the deserts to their northeast. We find Arak, home to a heavy-water reactor under construction, and Isfahan, with its uranium conversion facility, close to where we left them, but the pressurized-water reactor at Bushehr, having been foolishly constructed on a fault line, has shifted inland and to the southeast. (This has likely caused an environmental disaster.) The uranium mine north of Yazd, once in an area due west of the Saghand mine, is now southwest of it, possibly inside Yazd itself.

This is a bold alternative to the mainstream media’s rigid narrative of where all those places are: 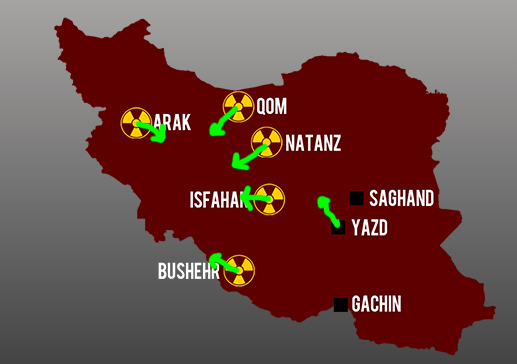 IransIllegalNuclearProgram.com offers other revelations, too. The ongoing nuclear negotiations, which conventional sources suggest will end on November 24, actually ended on July 20, according to the site: 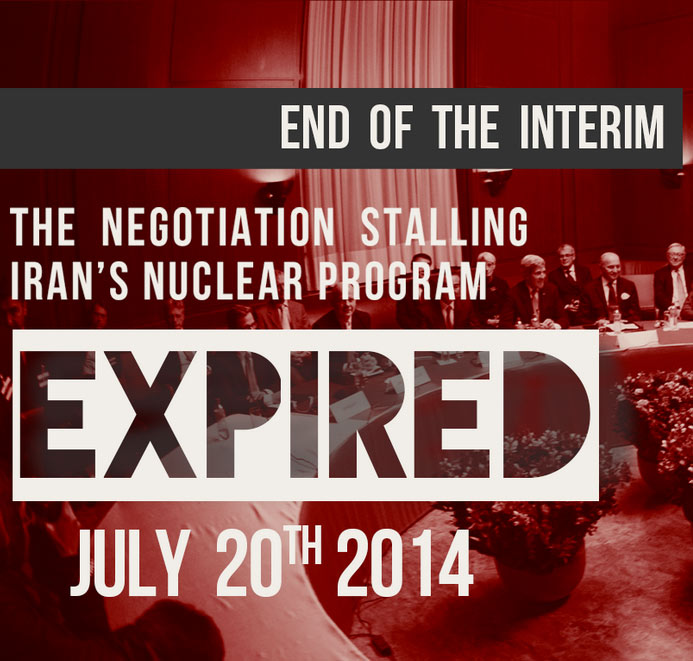 And Russia’s ten-year agreement to fuel the Bushehr reactor becomes “unsettling,” though most would agree that guaranteeing Iran’s fuel supply from Russia would weaken Iran’s claim that it needs to conduct enrichment on its own and strengthen America’s case for zero enrichment—and thus actually make America more secure.

It’s not surprising, then, that this group would revive an attack ad that sought to portray a presidential contender as dangerously eager for confrontation to attack a president for being too soft. Secure America Now’s ad hints that Obama “has an opportunity to stop” Iran’s nuclear efforts. But they say that his current approach “is failing.” So what alternative policy would they have us pursue? Perhaps they would like us to bomb Iran’s nuclear facilities. If that’s so, our pilots should use different maps to find their targets.