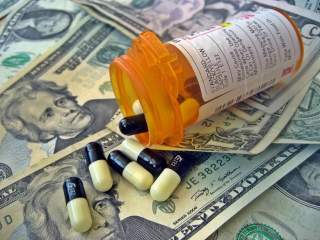 There, voters will weigh in on a ballot measure that would create a government-run health care plan called ColoradoCare.

The Centennial State’s plan is the first in the country that would replace Obamacare, and Gavin  said he eventually would like to see a similar model in Delaware if it’s successful in Colorado.

“I think that would be a huge, progressive step to do that,” he said.