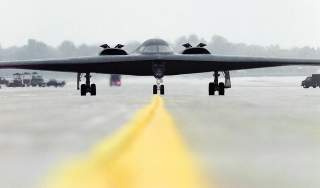 For years, the expectation had been that a second Korean War would resemble with the first, a big-unit conventional war with U.S. and South Korean forces first stopping the enemy and then counterattacking into North Korea. But OPLAN 5015 reportedly takes a more twenty-first century approach of limited war, special forces and precision weapons.

This first appeared several months ago and is being reposted due to reader interest.