How America Almost Built the Scariest of Weapons: A Nuclear-Powered Tank 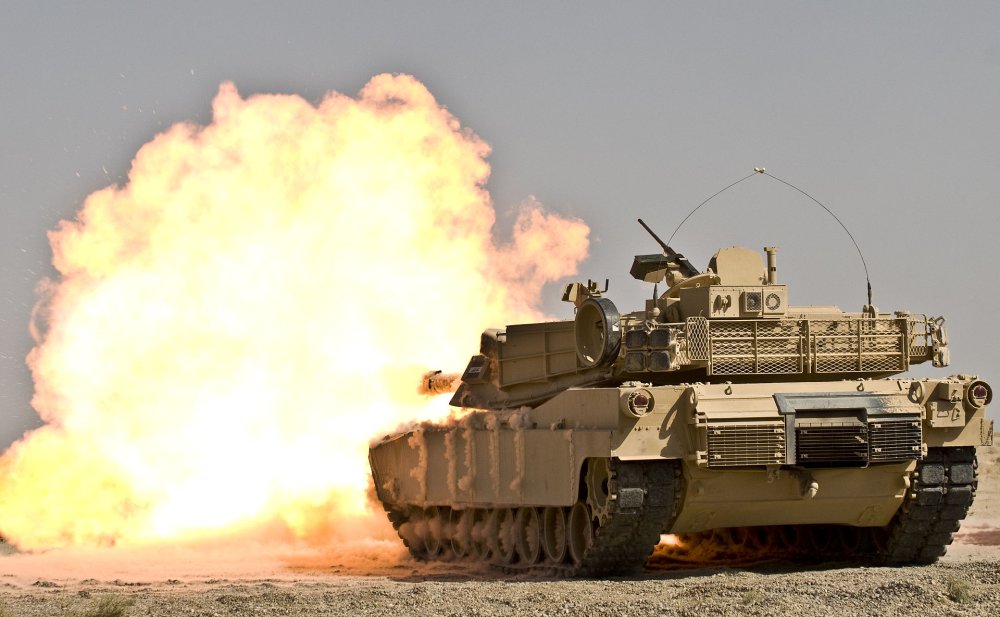