How America's Military Would Kill Russia's Tanks in a War 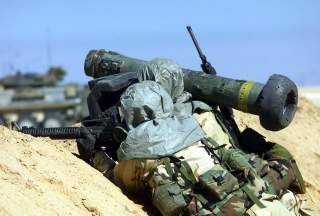 So How Does One Throw These Anti-Tank Spears (and Why Are They Powerful?):

So Do They Actually Work?: