How North Korea Could Go to War 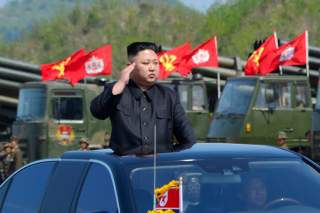