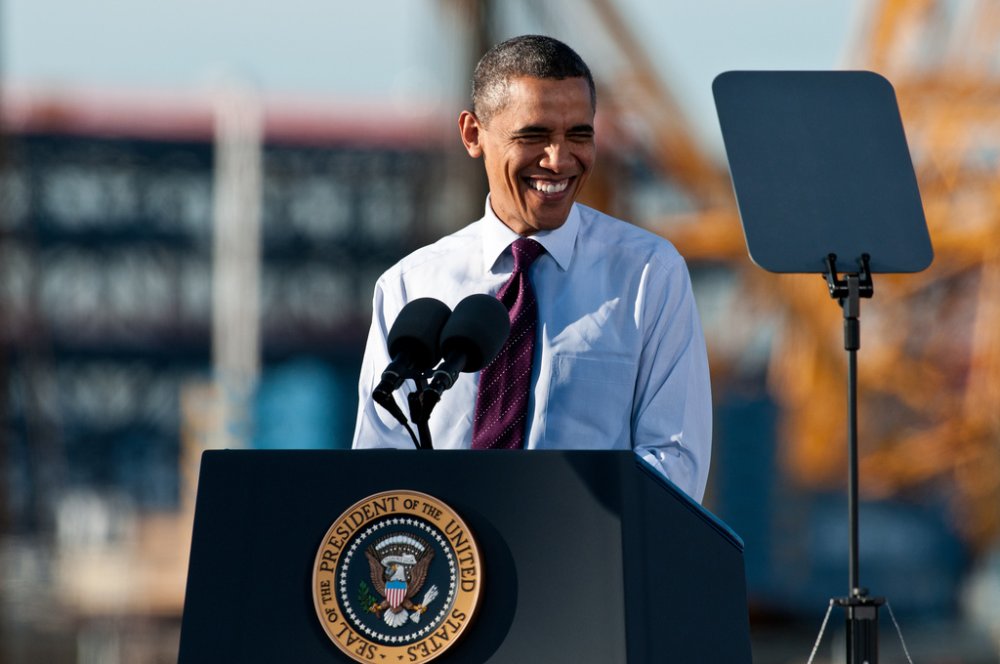 Former president Barack Obama is sad and frustrated over President Donald Trump’s first 100 days in the White House, according to a Thursday report from Politico.

People who spoke with Obama told Politico the former president’s personal feelings about Trump range from stoicism, to fear, to frustration. And although his personal reaction to Trump’s wiretapping accusation was basically an “eye-roll,” sources told Politico he was directly involved in the response, and told his staff to send a clear message the accusation is false. One source described Obama’s feelings about Trump in the White House as “like watching a business he’d built for eight years being slowly ripped down.”

Trump ran against the Affordable Care Act, the administration’s approach to illegal immigration, and cutting back “harmful” government regulations during the 2016 presidential election, and is well on his way to reversing the key achievements of the Obama administration. The Republican replacement for the ACA is nearing a vote on the floor of the House of Representatives, and Trump signed 43 executive orders that include reaffirming school choice, reducing the power of the Environmental Protection Agency, and allowing increased offshore drilling of oil and natural gas.

Trump and Obama haven’t held a single conversation since the inauguration when Trump called the outgoing president to thank him for the traditional note that presidents leave their successors on their final day in office. Despite his feelings, the former president publicly insisted that his post-White House days aren’t about the current administration. He went so far as to cancel several public appearances to avoid the perception that he was “picking fights” with the president.

“It is not in anyone’s interest for President Obama to become the face of the resistance,” said Eric Schultz, a former White House aide who’s now a senior adviser. “When the former president speaks, he consumes a lot of the oxygen — and can suppress the next generation of leaders from rising.”

The former president hopes to help fellow Democrats by speaking at fundraisers for the Democratic National Committee starting in the fall, during the height of the 2017 elections and before the 2018 midterms. Otherwise, the report claims, Obama prefers to finish his book over responding to anything Trump has to say.