How Russia Gave Birth to THAAD 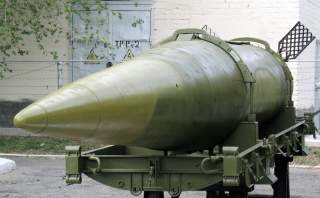