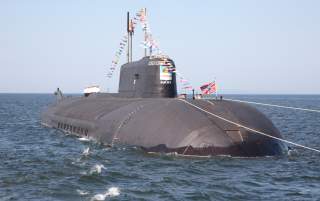 Note: This piece has been updated since publication.